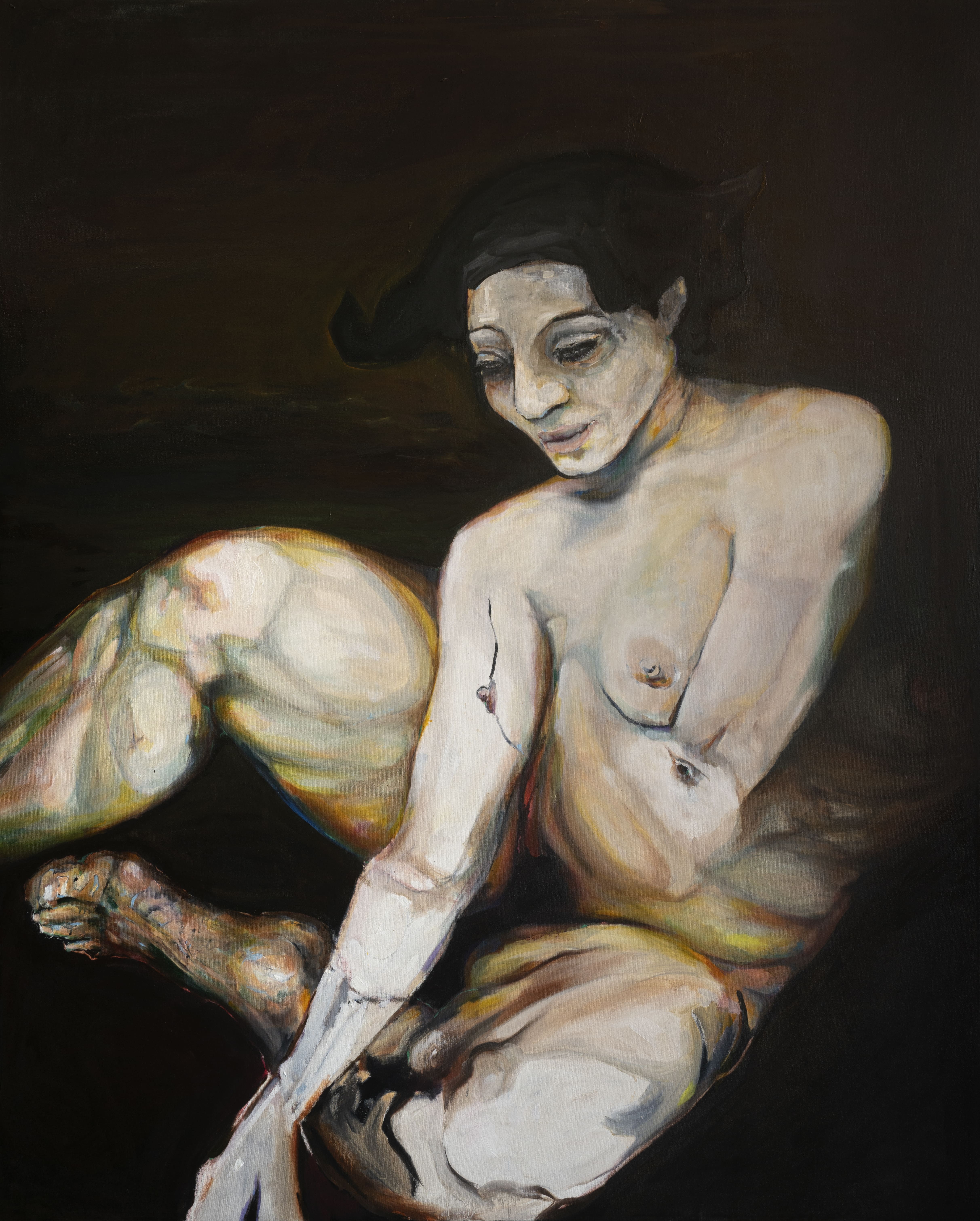 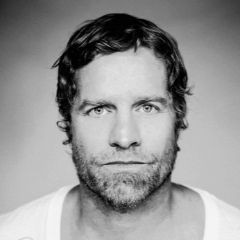 Arno Carstens is an award-winning singer-songwriter and fine-artist based in Cape Town, South Africa.

During his career as the lead singer of The Springbok Nude Girls, and subsequently as a solo artist, Arno has released multiple albums in both English and Afrikaans, with a string of successful singles & awards including Best Rock Album, Best Alternative Album & Song of the Year.

Arno is a celebrated fine artist who paints in oils or acrylic on canvas.