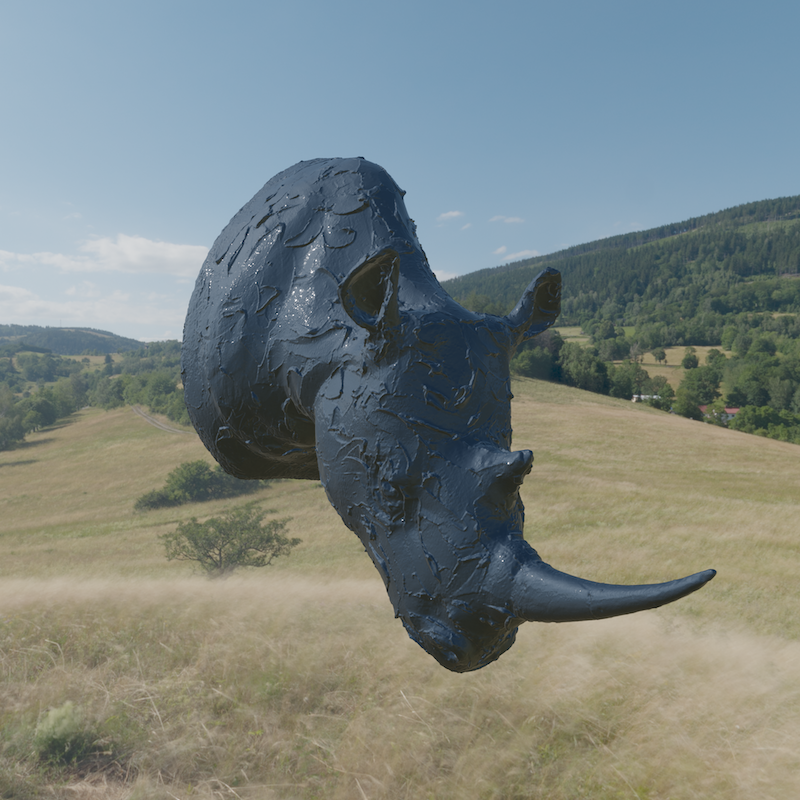 The Story of My Life

Born and raised in Los Angeles, Briana started out as a dancer, singer, and musician landing her first major feature debut as the star of the box office hit Step Up 2: The Streets in 2008, and reprised her role in a 2014 instalment of the franchise, Step Up: All In. She also played starring roles in Sorority Row, S. Darko, and Burning Bright.

She has fronted countless campaigns, fundraisers, speaking events, and mission trips, all of which have affirmed Briana’s allegiance to animal advocacy and human rights; ultimately positioning her as a global voice of authority in this space.

Briana’s move to South Africa has been 6-years in the making. Following numerous research trips, expeditions, and community building, she started creating ‘Charlie’; a narrative feature. The project has now evolved to include MoveMe docuseries. MoveMe is an organisation committed to the upliftment and amplification of wildlife conservation, sustainable community development and human rights.

This one-of-a-kind NFT is a digital twin to the full-sized sculpture painstakingly crafted by the incredible sculptor, Marco Olivier.

You will also be supporting MoveMe and all the great conservation work they are engaged in. 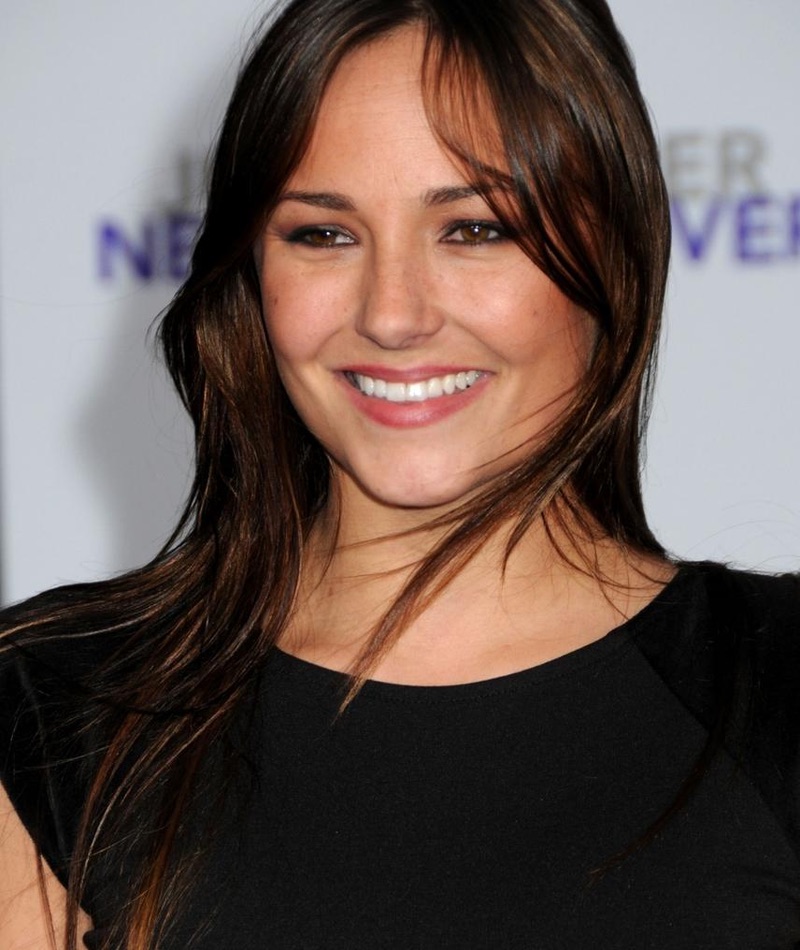