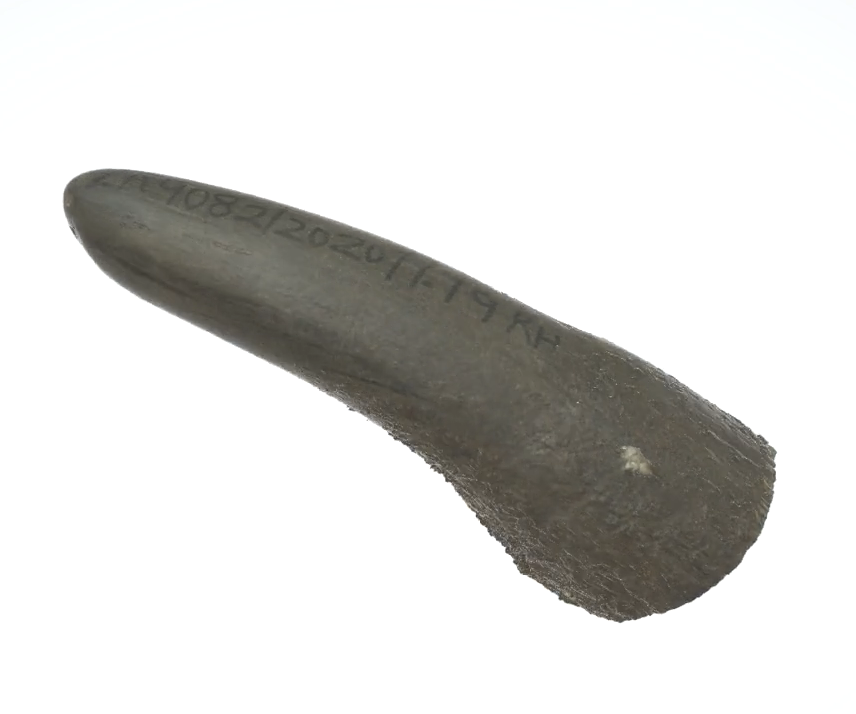 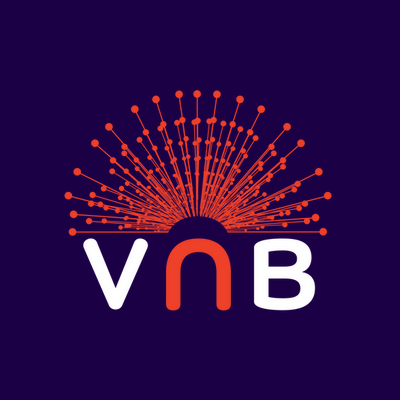 vnb
Virtual Nation Builders is a company built on the belief that by harnessing the power of blockchain technology and connecting it to real communities, we will facilitate socio-economic development.

The First Ever Rhino Horn NFT.

#ZA908220119RH is the first NFT of a rhinoceros horn and the first official Conservation NFT ever created by Virtual Nation Builders in collaboration with Black Rock Rhino Conservation, in South Africa.

The population of rhino protected by government in South Africa’s national and provincial parks has collapsed by an estimated 90% in the last decade - from 18 000 in 2011 to an estimated 2 000 now. Fortunately, over that same ten years, the number of rhino on private conservancies has grown to more than three times the 3,500 from a decade ago, to almost 10,500 rhino now running wild under private protection.  There is real hope in the fight to save the rhino, but that hope urgently needs our help.

Conservation of rhinos involves expensive security, veterinary intervention, and supplemental feeding in times of drought. That work requires millions of dollars each year. The government efforts that have suffered such severe losses are funded by taxes and international donations.  The private efforts that have succeeded are not and the brave families that have shouldered this burden are in need of help.

The net proceeds of this First NFT Rhino Horn will make the difference between the disappearance of this iconic African animal or its successful preservation.

Each horn displays unique patterns of growth and colouration. Horns from males tend to be larger, and often more dense. Younger animals display growth that is almost entirely black across the cut surface, while older animals will have an abundance of whiter horn around the retained core of black. This darker core often manifests in the shape of a heart, but each pattern is distinctive. This source is male, in the prime of his life.