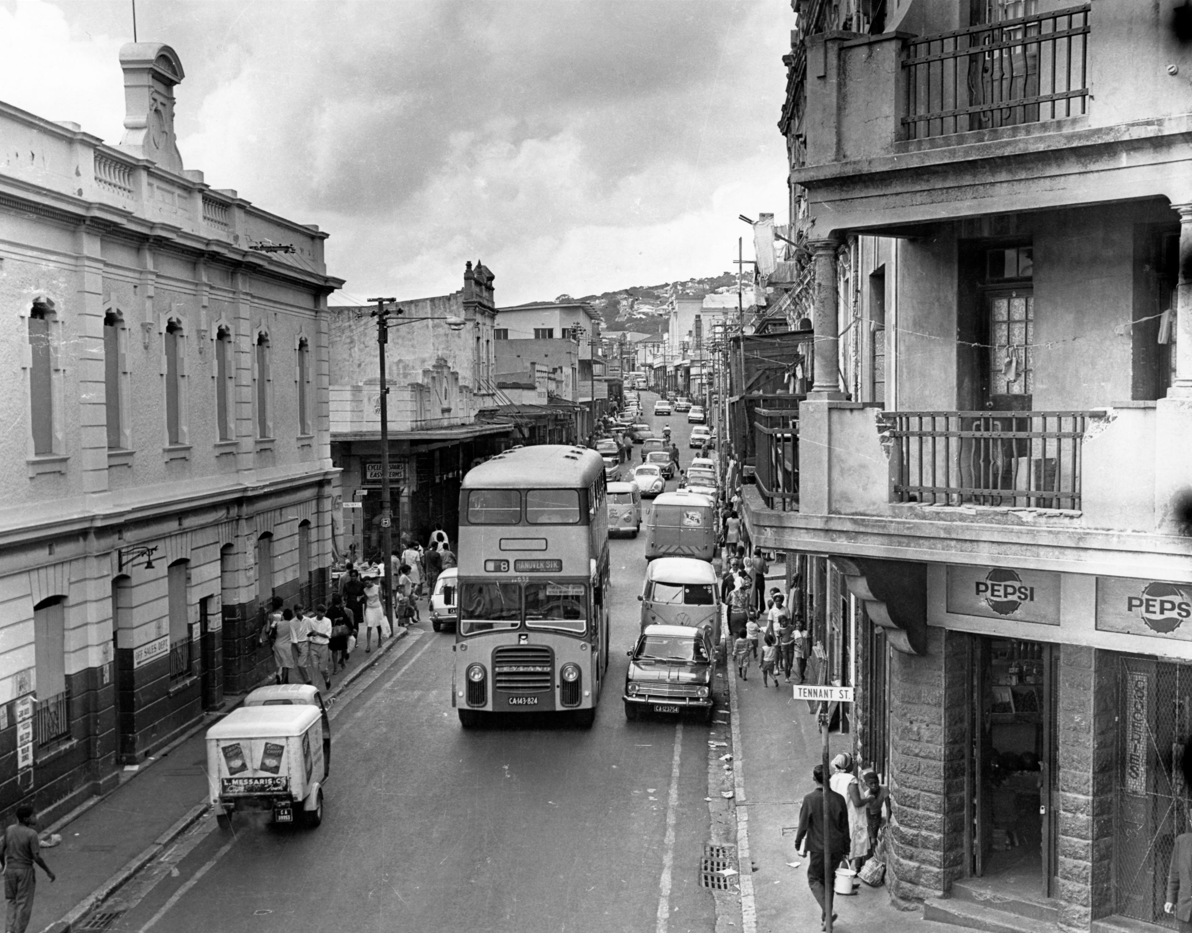 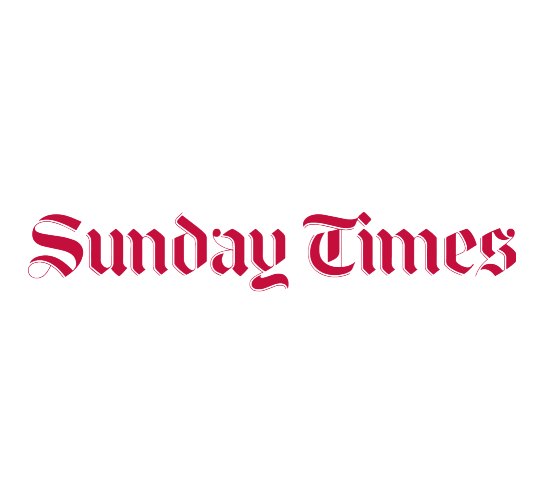 At this auction, the Sunday Times will sell an NFT of a photograph that forms part of a set dating from the 1960s, taken in District Six, Cape Town. Residents of this neighbourhood were forcibly removed in the 1970s by the apartheid government. A portion of the proceeds will go directly to help former residents of the area.

These photographs were rediscovered in 1984 at the Sunday Times’s Cape Town offices. They are believed to have been taken by one or more Sunday Times photographers in the 1960s, though they remain uncredited, and were included in a District Six Museum exhibition in the 1990s.

The buyer at the November auction will acquire the NFT for a digitally enhanced version of one of the District Six images along with the photograph itself and other images from the collection (see gallery below) that can be converted into NFTs.