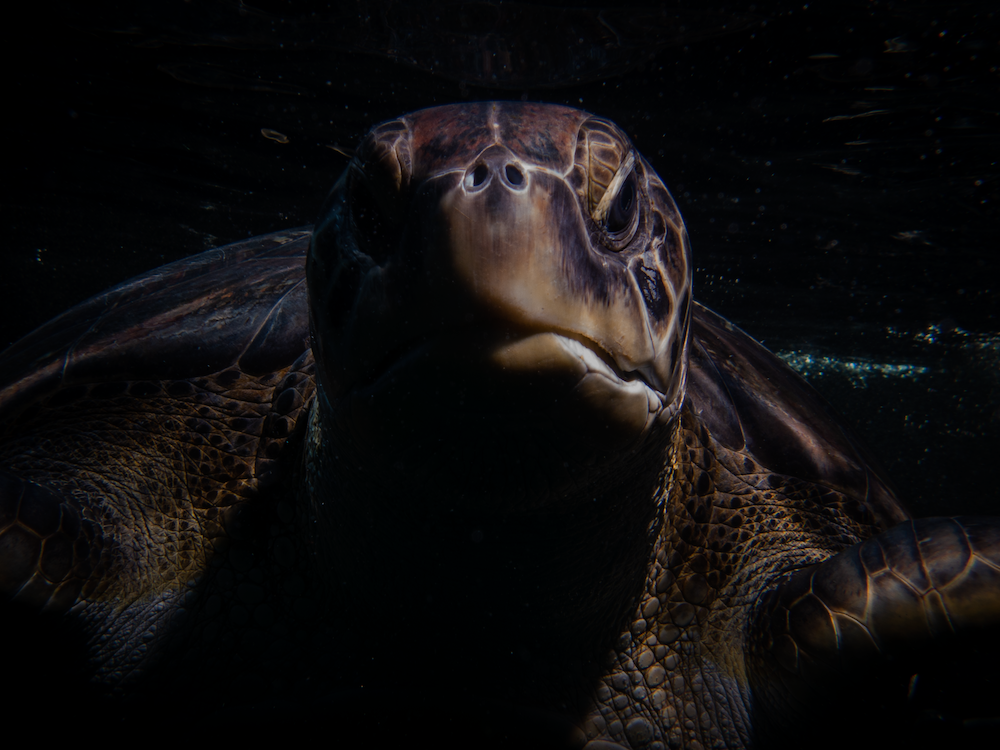 This is a photograph of a sea turtle called Bob who is a part of the Two Oceans Aquarium turtle rehabilitation program. He was brought into the Aquarium after being found drifting in the ocean with brain damage and he is nearly ready to be released back into the wild. He is quite scared of people, and actually bit the photographer's leg shortly after this photo was taken!

Since this photo is of a turtle who is a part of the Two Oceans Aquarium Foundation turtle rehabilitation program, it is only fitting that 50% of the proceeds from the sale of this NFT will go towards supporting this initiative.

The owner of this NFT will get an A3 print of the image, as well as a free Discover Scuba Diving Course or guided dive with the photographer, a qualified PADI Divemaster. 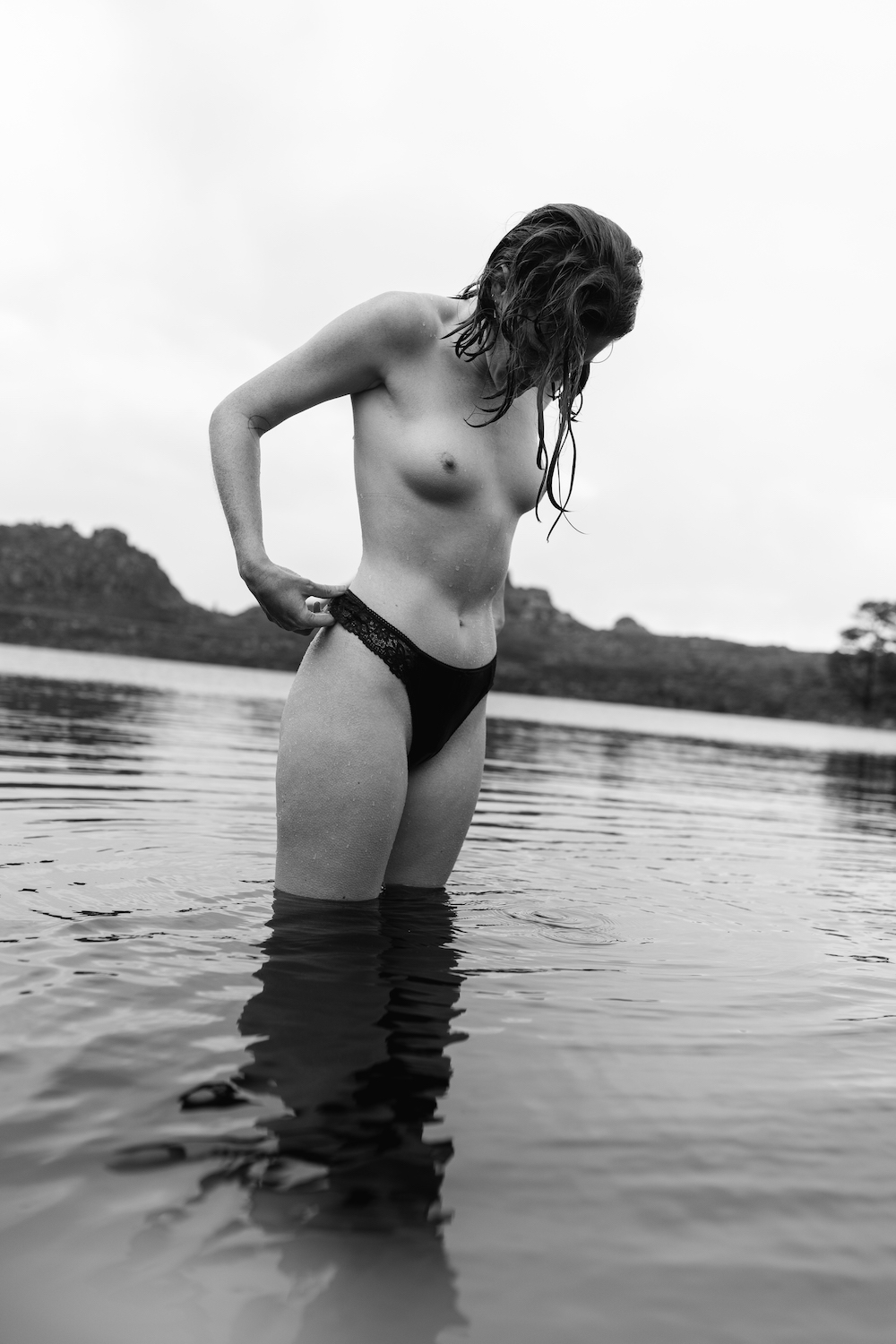 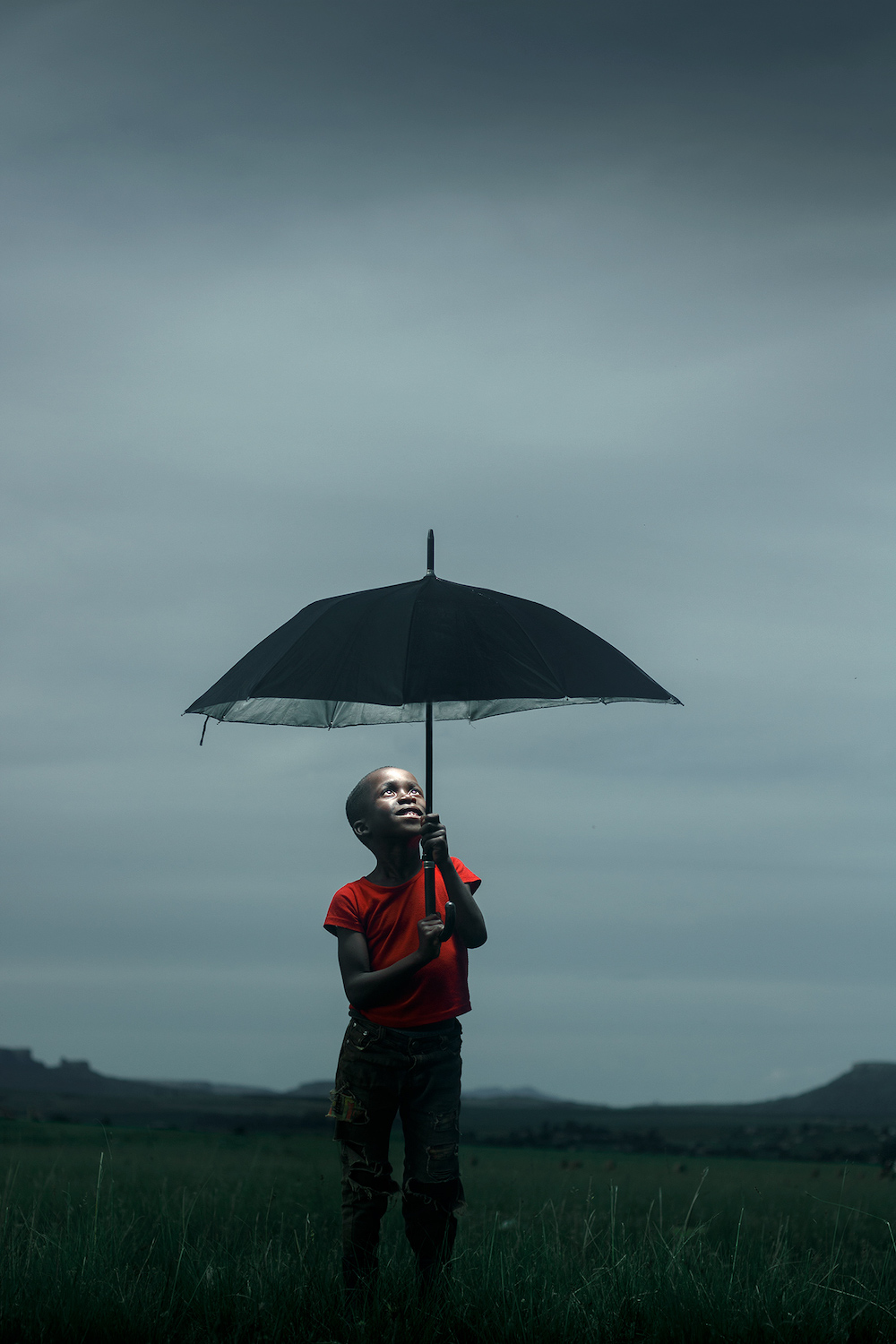 Stay in the Light 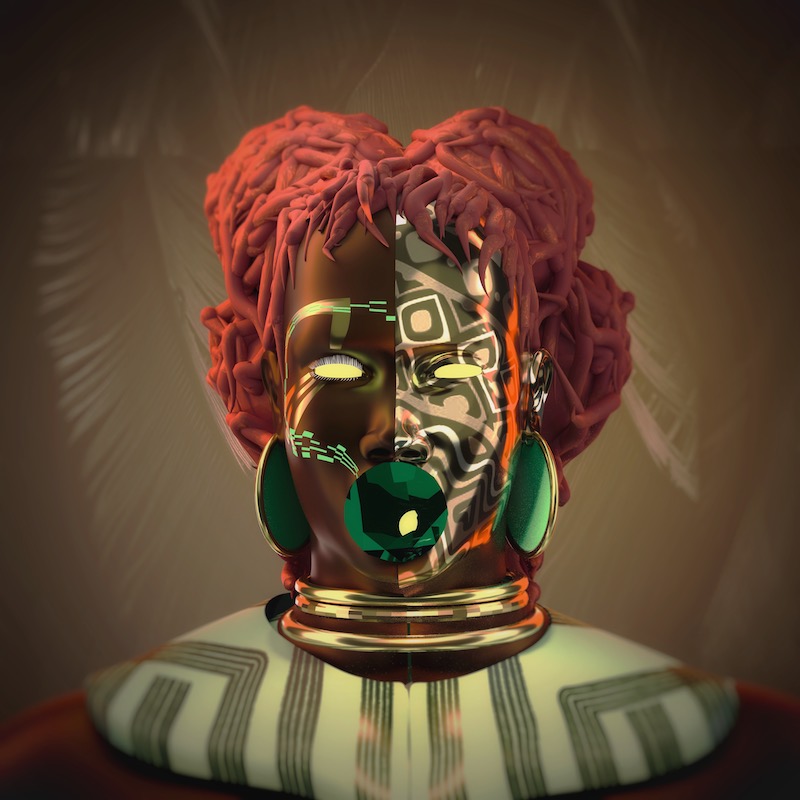 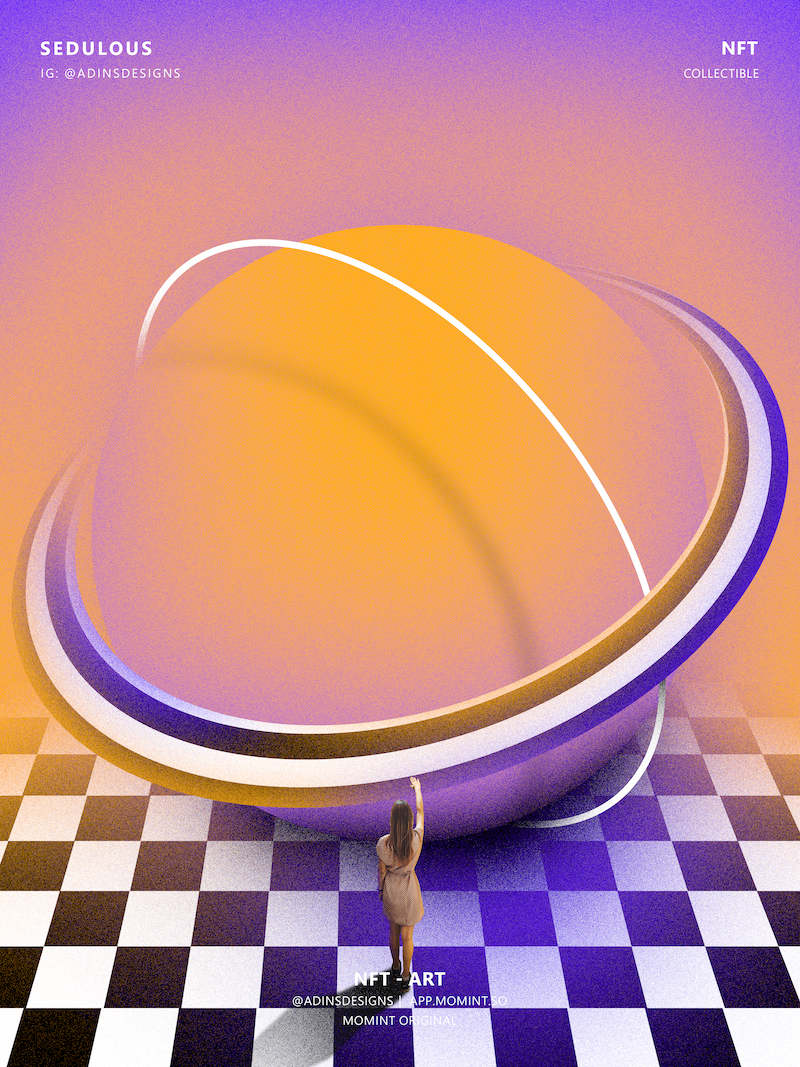 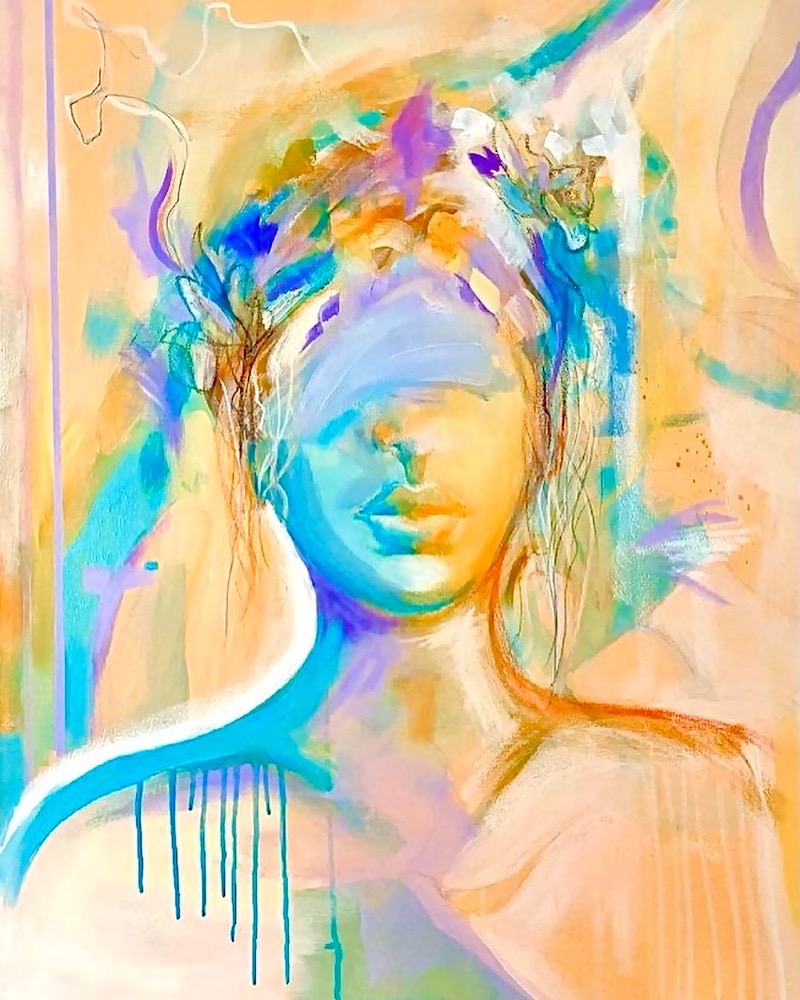 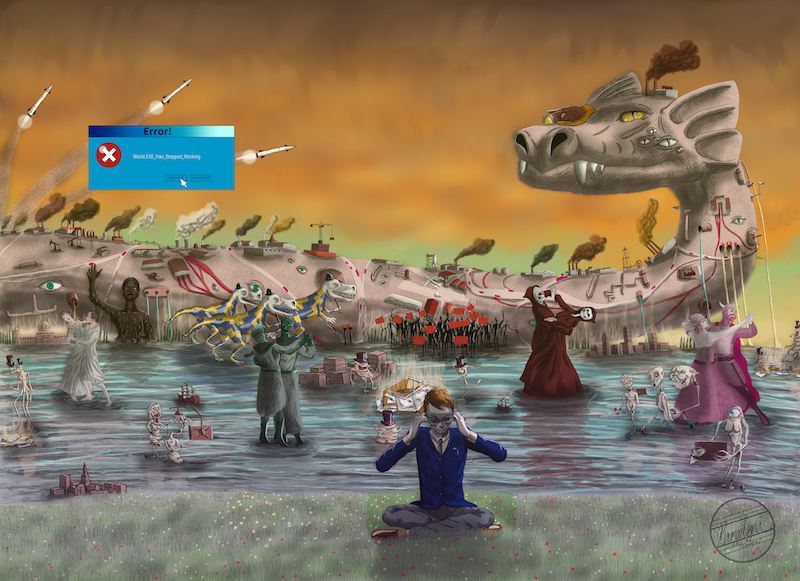 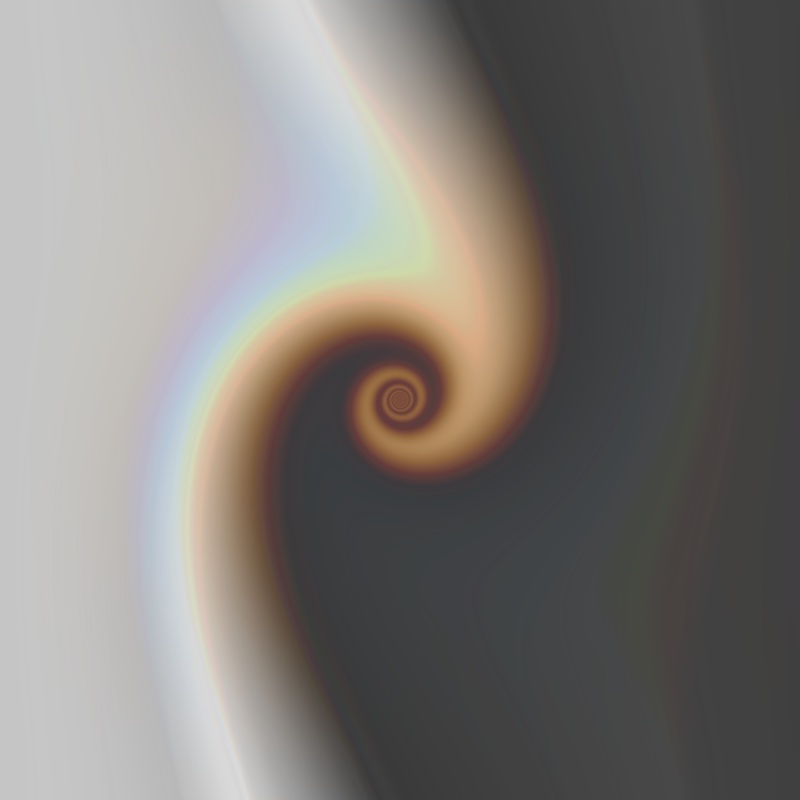 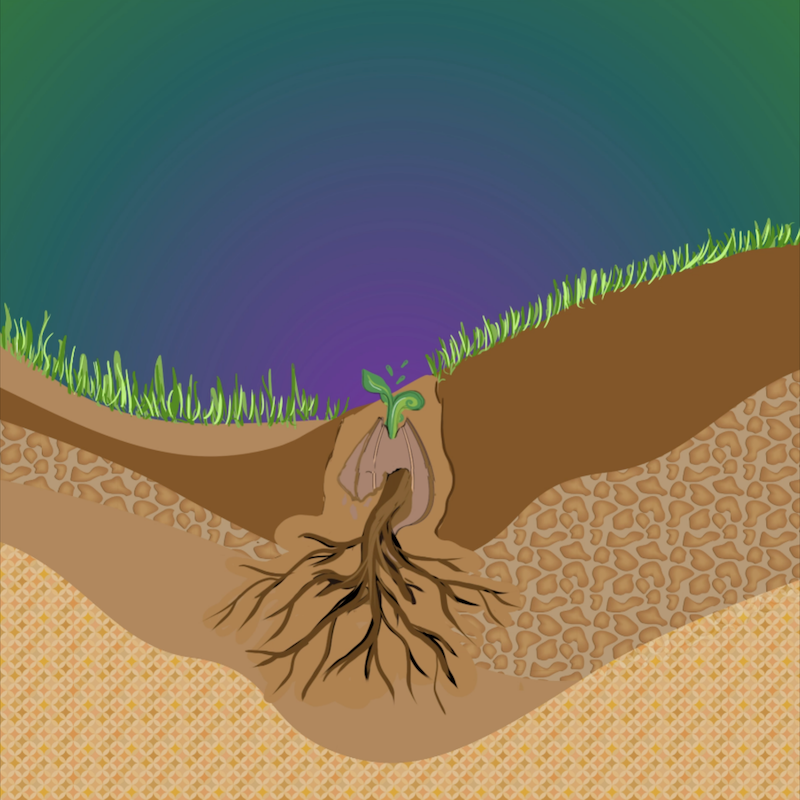 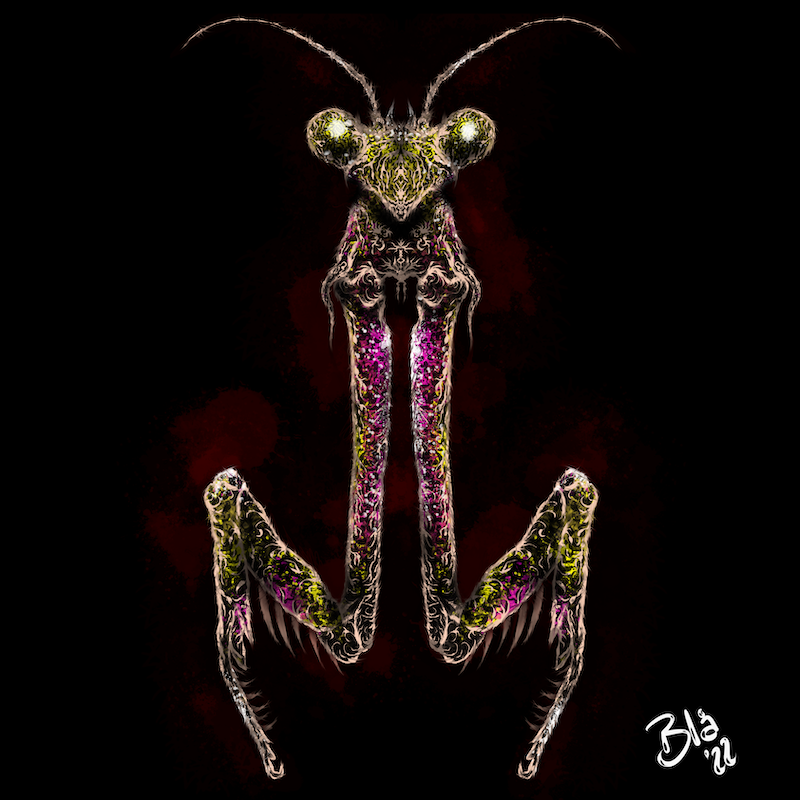 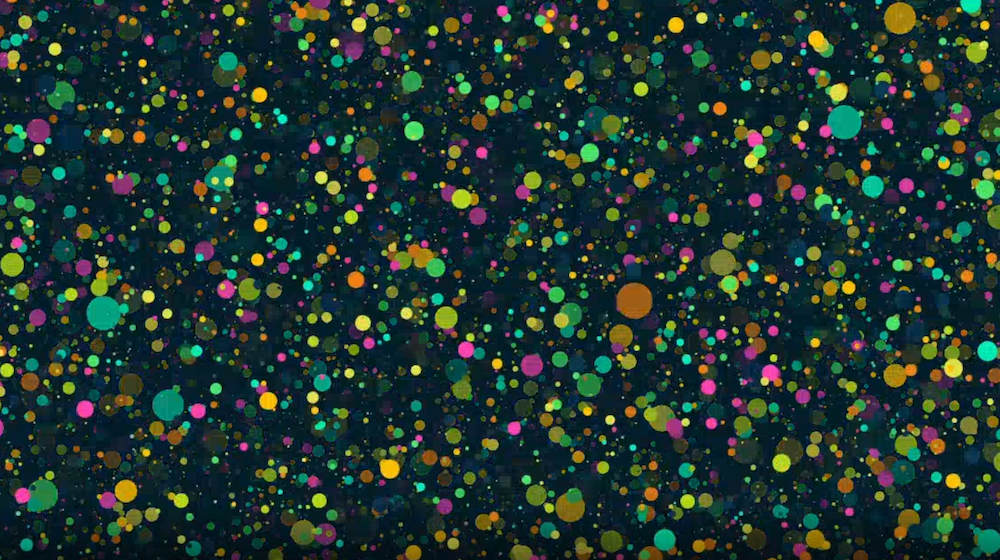 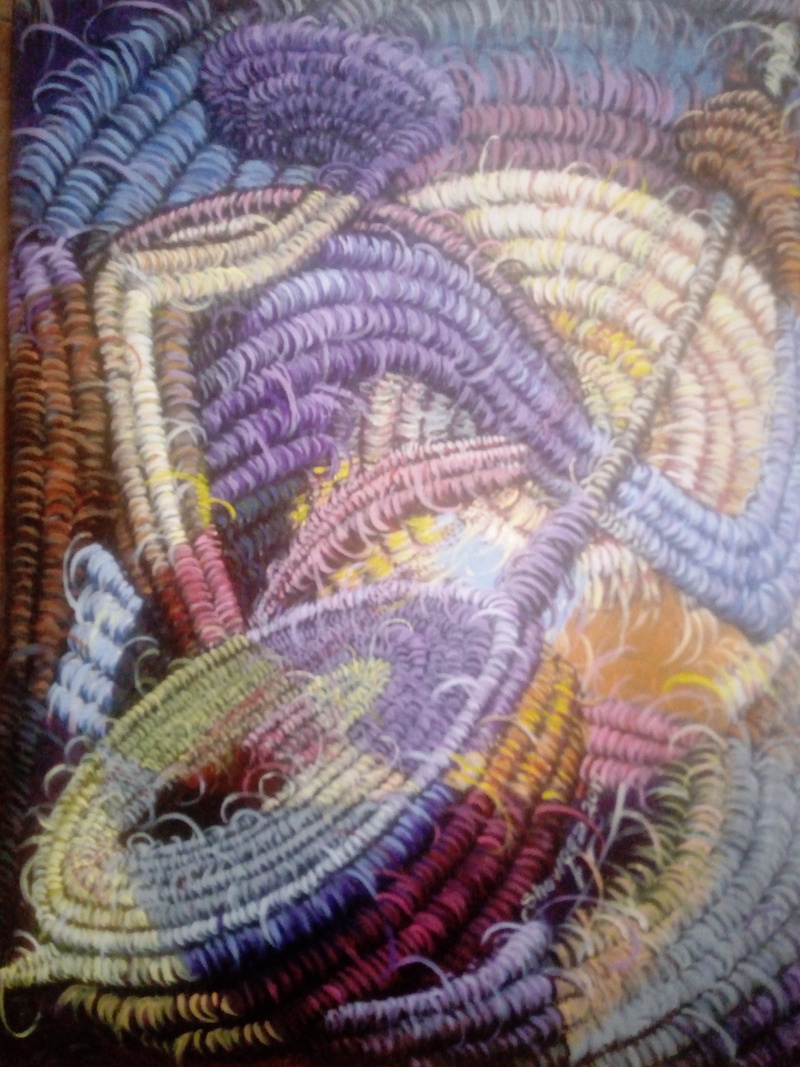 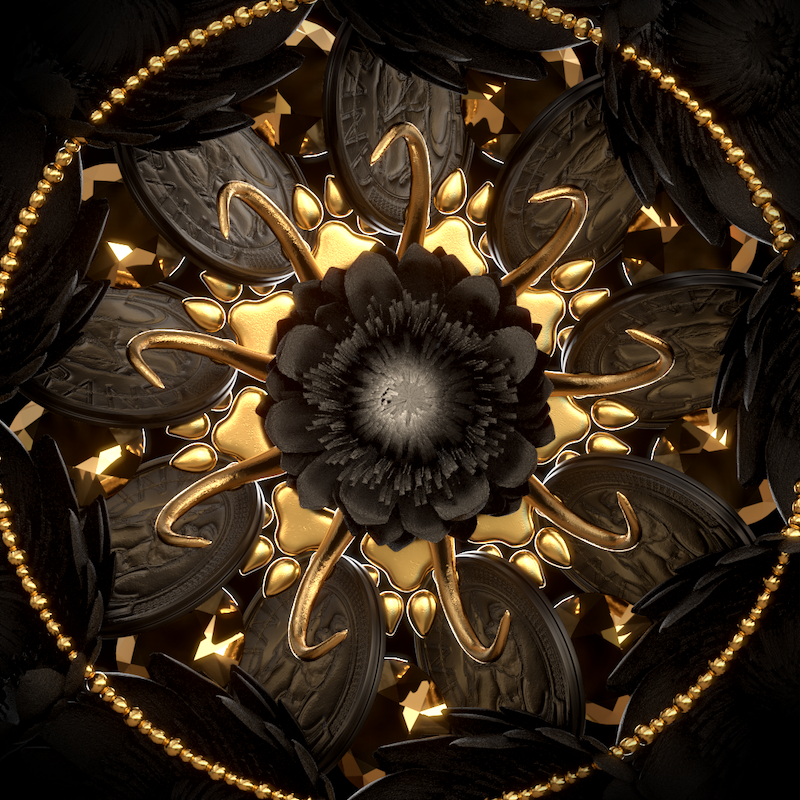 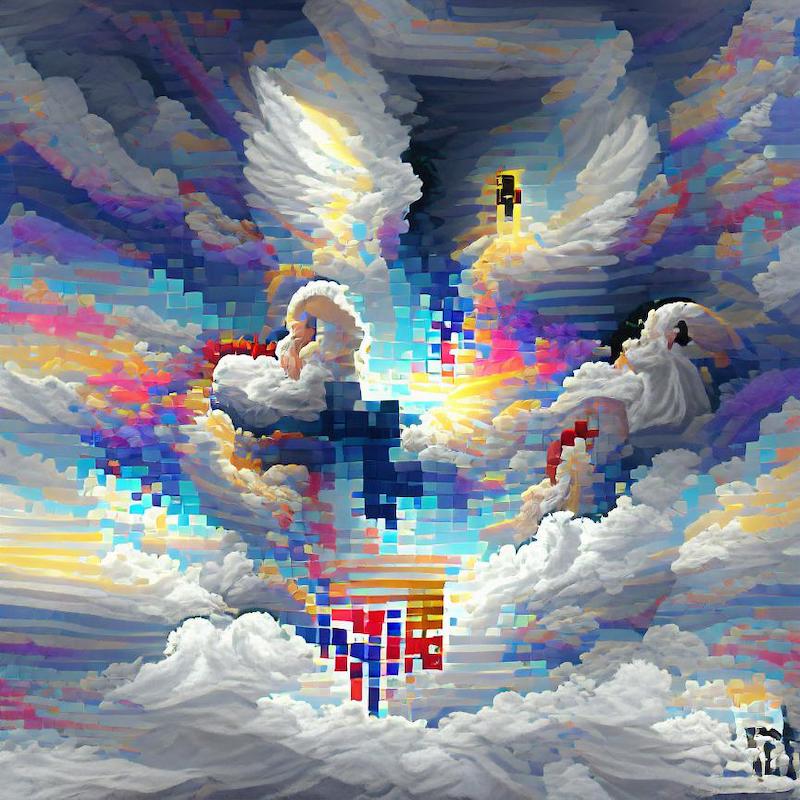 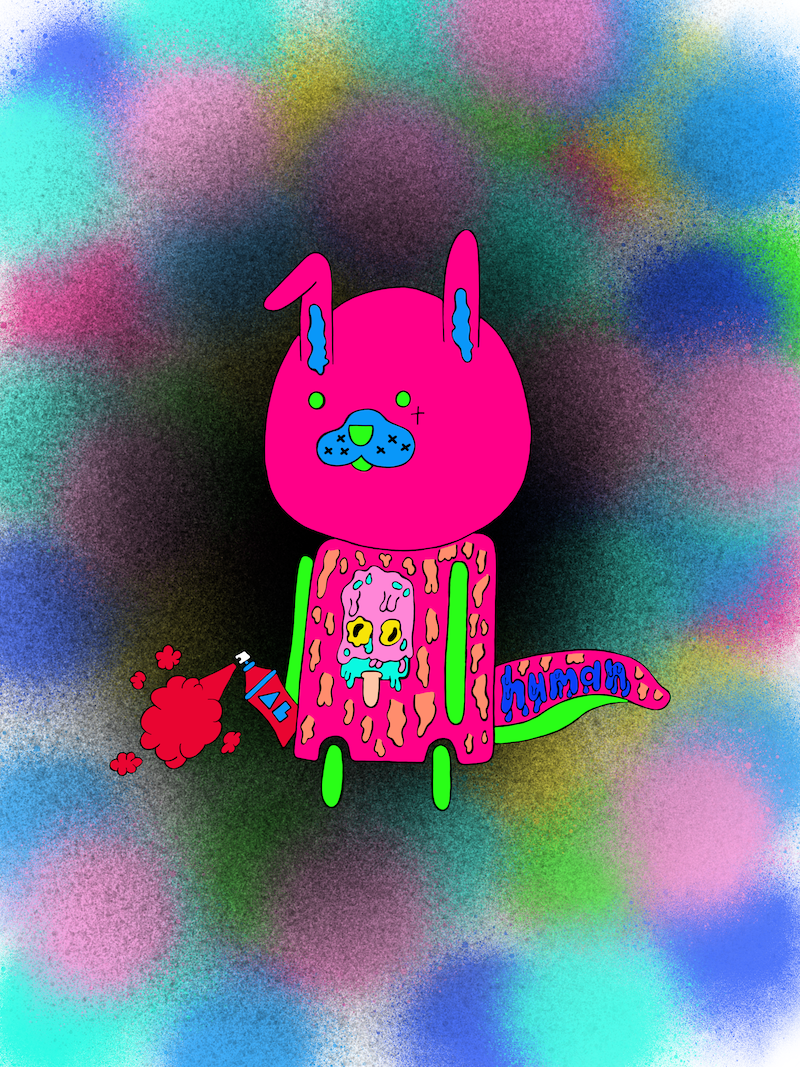