The NFT (Non-Fungible Token) scene can be confusing at a glance and has seemingly sprung up out of nowhere, but it has actually been a buildup over many years. In this blog post, we’ll take a look at the origins of NFTs and why it has exploded in popularity over the last year. 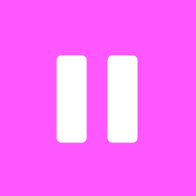 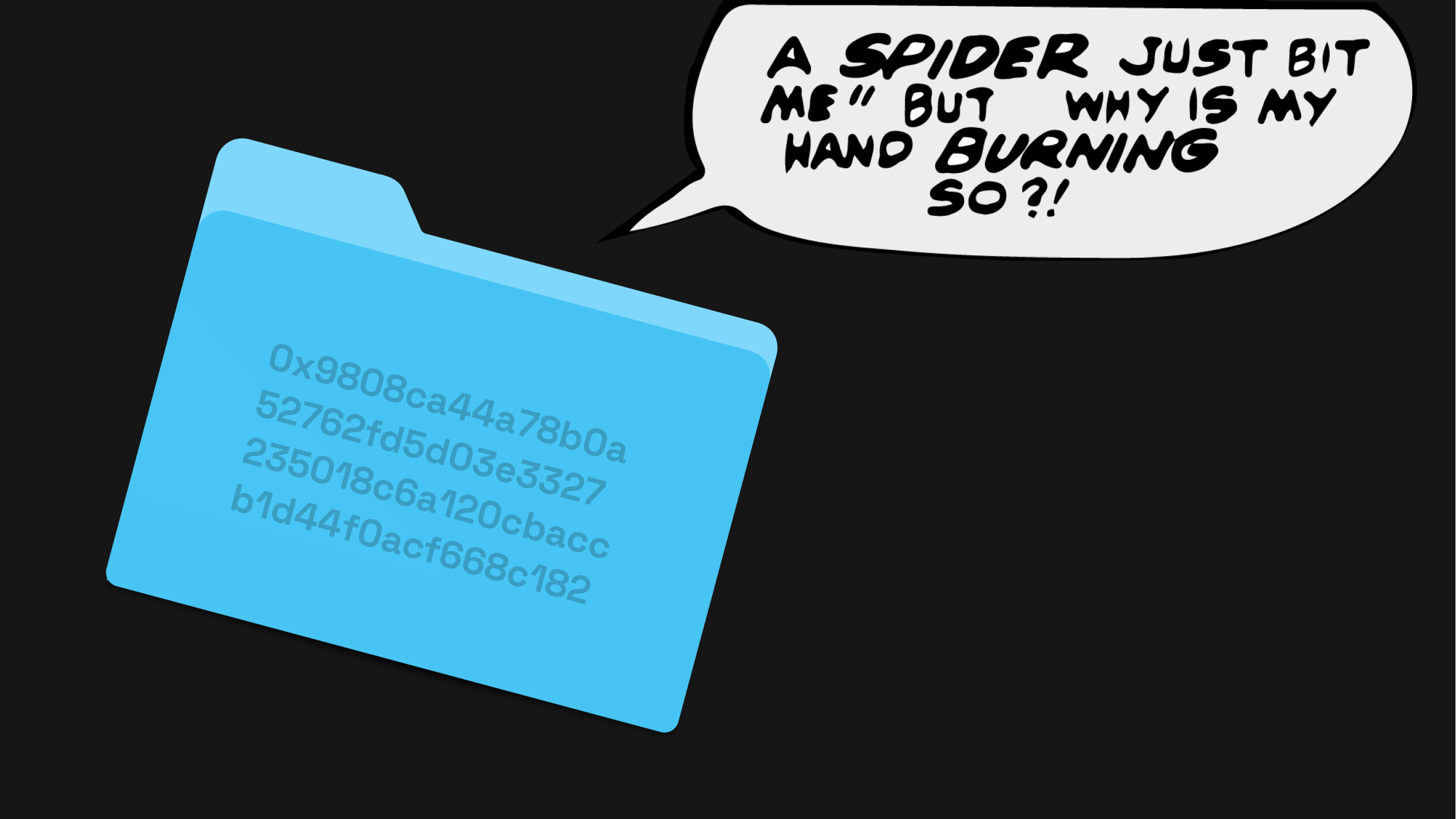 We’re going to be talking through the history of NFTs, the scene, and how it got to where it is today. We’re also assuming that you have a base knowledge of what NFTs are, and how they work. ‍

NFTs first appeared in the form of 'colored coins' in 2012, originally issued on the bitcoin blockchain. Colored Coins are tokens that represent real-world assets on the blockchain and can be used to prove ownership of assets like cars, houses, etc. Although not as sophisticated as NFTs, Colored Coins are certainly one of the earliest examples that demonstrates the idea. They used the Bitcoin blockchain to digitally represent (and facilitate the trading of) real-world assets like property, cars, company shares. As soon as a Coin was ‘Colored’, its purpose was set by attaching metadata to the token. The technology was praised for its innovation and broad number of applications.

In 2014 Counterparty was founded. It functioned as a peer-to-peer financial platform and distributed open-source internet protocol built on the Bitcoin blockchain. Counterparty allowed digital asset creation and had a decentralized exchange - providing a way for users to create their own tradable currencies. It gave birth to the first 'social' tokens, the first crypto video game cards with Spell of Genesis, and importantly, the first real CryptoArt project; Rarepepes.

Rare Pepes are a classification of memes featuring Pepe - a fictional frog, which became a popular meme format, and acquired an intense fanbase over the years. What began as a simple comic book character evolved into an viral sensation used across the internet. In 2017, the firstRare Pepe auction was launched. CryptoArt, to a large extent, was born during this time.

This was the first time creators around the world could submit and sell their digital artworks, with an agreed upon intrinsic value.

As Rare Pepes were gaining traction, John Watkinson and Matt Hall, the founders of Larva Labs, set out creating a collection of only 10,000 completely unique characters on the ethereum blockchain. The project, named Cryptopunks, has been a massive success so far, selling over $2b to date. Cryptopunks are one of the earliest examples of an NFT, and the inspiration behind the ERC-721 standard. What is that you ask? We’ll explain.

ERC-721 is what is known as a ‘Token Standard’ - a couple of these exist in the crypto world. The most common Token Standard is ERC-20, which is the standard for cryptocurrencies, but these are fungible tokens, meaning they don’t work effectively for creating unique pieces. You can trade $10 for $10 and it would make no difference, because they’re both the same thing, but you’d have no luck trying to trade Picasso’s Guernica for a painting you made, because people value them differently. Enter ERC-721, which was purpose-built to be the standard for NFTs on the Ethereum blockchain. ERC-721 assists in tracking ownership and movements of individual tokens from a single smart contract.

CryptoKitties was the first home-run using the ERC-721 Standard. They are a blockchain-based virtual game that allows players to adopt, breed, and trade virtual cats using Ethereum. CryptoKitties launched NFTs into the public eye, being featured on major news outlets like CNBC and Fox News. CryptoKitties quickly went viral, earning funding from top investors due to their viral popularity, and surge in users.

Over the past few years, NFTs have slowly crept into the public lexicon. Nowadays, everywhere you look you see articles about big-ticket NFT sales.

A significant turning point for the scene hit in 2018, when artist Kevin Abosch partnered with GIFTO for a charitable auction with NFTs placed at the forefront. The partnership resulted in a $1M sale of a piece named Forever Rose.

Since then, the market has soared higher and higher. In 2021, Beeple broke the internet, when he sold a piece for $69 million, officially making NFTs a household name.

What part is Momint playing in the space?

We’re taking NFTs from being not just a household name, but to being something that everyone can engage with, whether to earn a living, to support local artists, or to consume new forms of digital media. NFTs are no longer only accessible to the wealthy or the crypto-savvy.  Our goal is to bring the benefits of NFT tech to the masses. We’re significantly simplifying the process of creating, buying, and selling NFTs, and drastically reducing the associated costs. 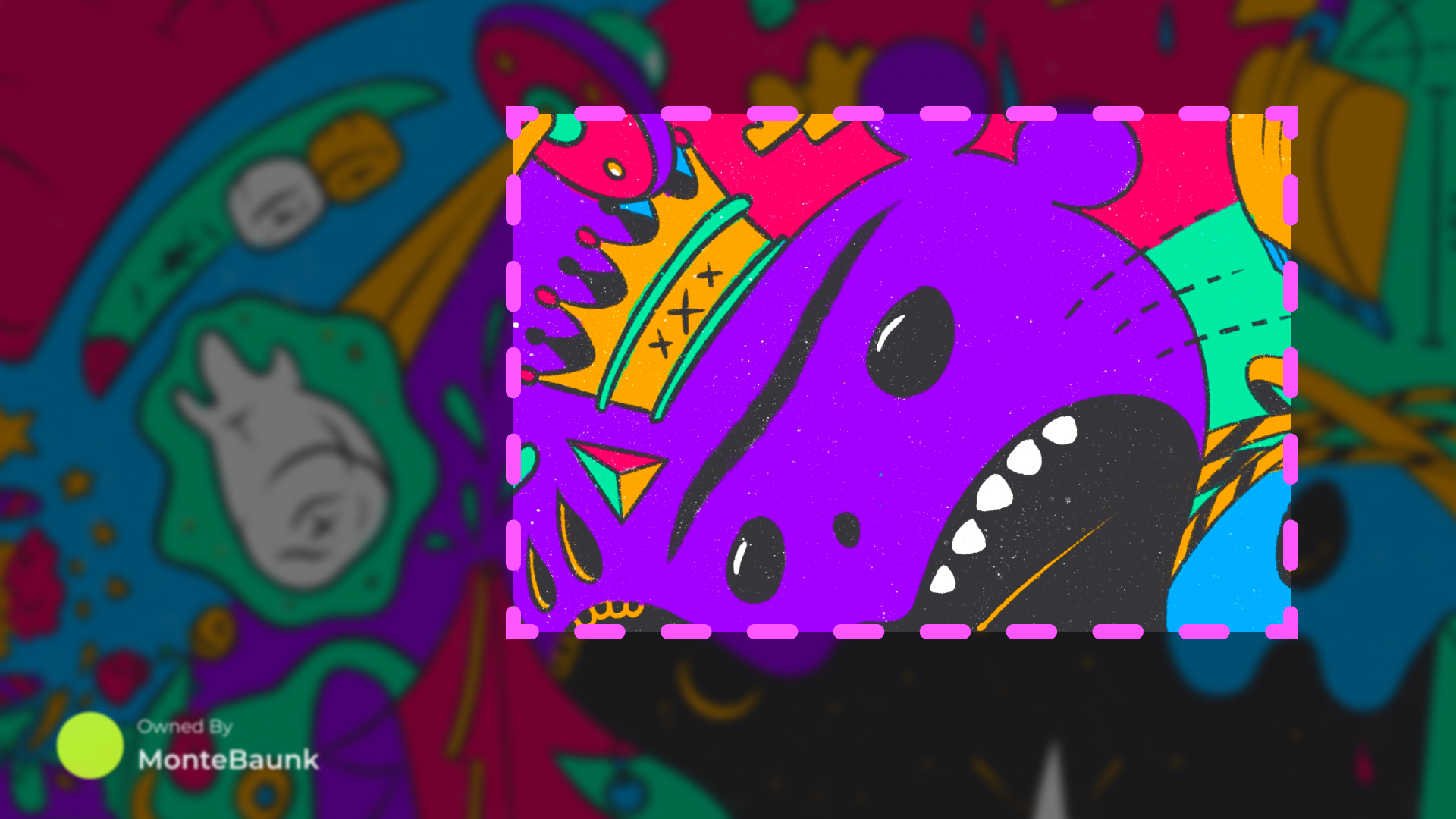 Why are NFTs valuable if I can just take a screenshot?

Why are people spending so much money on NFTs if they’re just a JPEG image that you could easily save or screenshot? In this post, we'll dive deep not only into the value of NFT technology, but the psychology behind the general public's apprehension to embrace it.

The NFT (Non-Fungible Token) scene can be confusing at a glance and has seemingly sprung up out of nowhere, but it has actually been a buildup over many years. In this blog post, we’ll take a look at the origins of NFTs and why it has exploded in popularity over the last year. 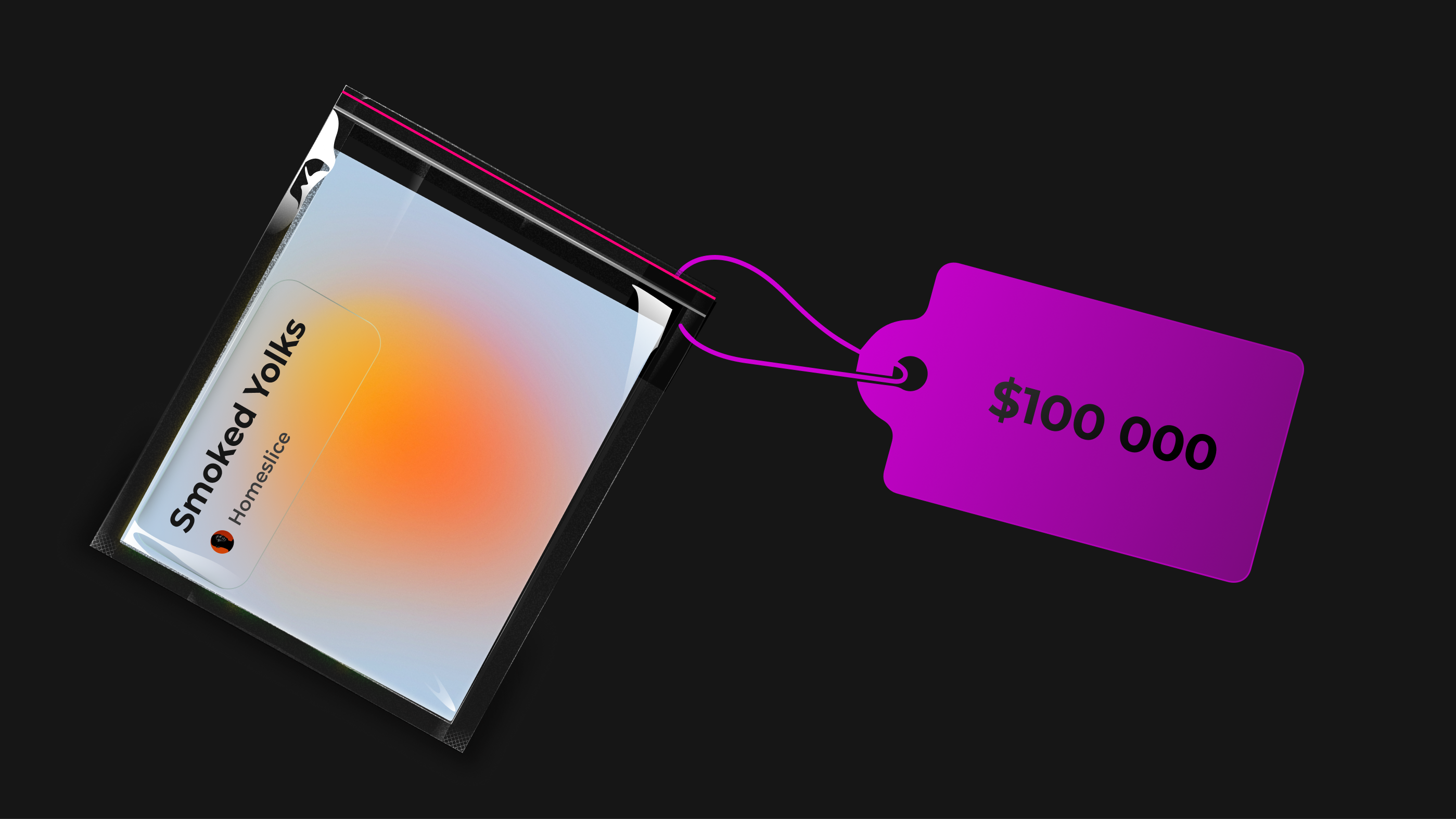 An Artist’s Guide To Selling NFTs: Tips To Get Started

If you’re looking to get into creating and selling NFTs, you’ve come to the right place. From finding the perfect platform to create and showcase your work, to helping you avoid the most common pitfalls, we’ve got you covered. We’ll even share some tips on how to generate marketing buzz around your work!